The Benefits of Standing Desks If you’ve been sitting all day, everyday, at work you have likely experienced one or more of the undesirable effects of sitting. You may have heard people say ‘sitting all day is literally killing you’.  Well, the truth is, they’re right. In the modern world, we’re sitting more than ever… sitting during commutes, sitting at home watching TV, sitting at desks for long work hours. Our bodies aren’t meant to sit for such long periods without moving and stretching our muscles. In fact, it’s ideal to get up and move around every 30-60 minutes.

But this article isn’t so much focused on the negatives of sitting as it is on the benefits of stand-up desks. Of course both sitting and standing, like everything else, are good in moderation so be sure to invest in a sit stand desk for yourself that is easily adjusted and to build up your ability and muscles to stand for long periods.

What are the Health Benefits of Standing?

1. Counteracts the negatives of prolonged sitting

The number one reason you should invest in a standing desk is because they are better for you! the research on prolonged sitting shows us how bad it is for us.  This includes increased risk for diabetes, blood clots, heart attacks, cancer, obesity, urinary problems (ex: truckers disease), damage to the joints, the list goes on and on. What else do we know? Exercise does not counteract the effects of prolonged sitting. The only thing we can do is get up and move around more and a standing desk is the easiest way to achieve this.

2. Reduce back pain and improve posture 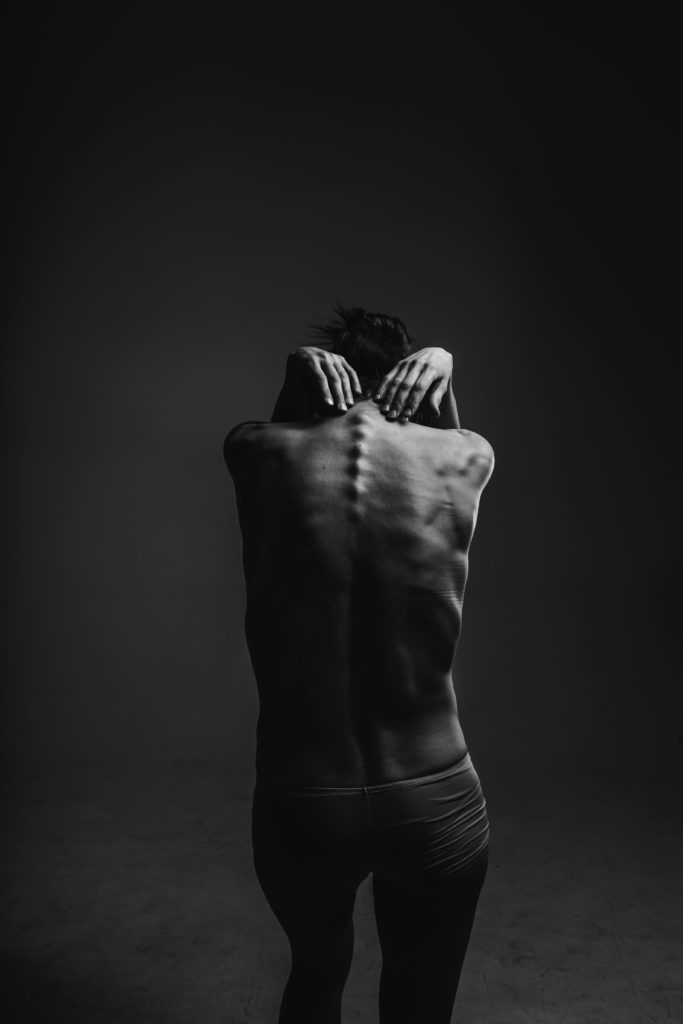 A major benefit to having a standing desk is that standing more can reduce back pain. The back, naturally, exists as an “s” shape but people slumped and slouched over desks and computers for extended period of times often collapse their backs into a “c” curvature. By standing, you can improve your posture which in turn reduces your back pain and helps it to return to its natural “s” shape. Better posture is an additional benefit. Good posture alleviates stress on the spine and reduces muscle strain. By setting your screen just above resting eye level you will naturally stand up straighter improving your posture and developing more core strength. An added bonus, good posture is more attractive…. Look & feel good! In addition to back pain, you can reduce neck strain which can help prevent unwanted headaches.

While weight loss was originally thought to be a benefit, it’s been found that the number of calories burnt standing as compared to sitting is a minimal difference. What has been noted though is that it lowers your risk for weight gain and that people who stand at work, as compared to sitting, are less likely to be obese. If weight loss is your motivation for a standing desk consider a treadmill desk or find ways (i.e. dancing/fidgeting) to keep moving to burn additional calories. Walking at your desk will burn an extra 100 calories per half hour on average!

In addition to burning calories, standing more can drastically lower your chance of developing breast or colon cancer.  Risk for cancer increases from higher levels of c-reactive protein which is known to rise from prolonged sitting. By simply standing more you can drastically reduce your risk. A new study by Cancer Council Victoria found that your risk for developing bowel cancer could climb 40% from prolonged sitting. The risk of developing bowel cancer in Australia is so common it is 1 in 13.

Standing more can lower your blood sugar levels, decreasing your chance of diabetes which has increased as more and more people find themselves sitting for 8-10 hour work days.  Standing right after lunch is proven to return your blood sugar levels to normal faster than people who sit after eating. One small study monitoring capillary blood glucose (CBG) responses to sitting and standing found that standing for 180 minutes after lunch reduced blood sugar spikes by 43% as compared to sitting. Another study, on alternating between sitting and standing every 30 minutes, found a 11.1% reduction in blood sugar spikes on average as compared to their control group (Thorp, Kingwell, Sethi, Owen, Dunstan, 2014).

A 2017 study in the Oxford Academic showed that standing at your desk leads to an increase in energy expenditure (EE) and this expansion of overall EE leads to increased health. People using standing desks have reported increased energy throughout the day and this has contributed to overall moods. Another study on the reduction of prolonged sitting at work by just 66 minutes a day found improved moods overall (Pronk, Katz, Lowry, & Payfer, 2012). Standing is known to help fight fatigue so if you find yourself drowsing off at work taking a standing break is just the cure you need. Furthermore, standing at your desk in an office or school setting leads to better collaboration because when people can see each other more clearly they are more likely to engage in conversations. This is good for overall morale in the office, team building, shared ideas, and creativity. People with ADD or ADHD may also have an easier time focusing on their work in a standing position where they are able to move about and have better circulation which improves mood and energy levels.

Standing creates increased alertness.  Standing while working can increase your overall productivity by up to 10%. While some people fear that using a standing desk will be a distraction and hinder daily tasks such as typing, a study on the sit-stand working station found that while musculoskeletal complaints reduced from standing for 4 hours a day, data entry efficiency was not considerably changed and there were no differences in typing errors or characters typed per minute (Husemann, Von Mach, Borsotto, Zepf, & Scharnbacher, 2009). Paired with an increased mood and energy efficiency, standing desks are likely to increase overall productivity.

There has been a strong connection between prolonged sitting and early death. Given the strong association between sedentary time and things like diabetes, obesity, and cancer this is not surprising, but it is worth considering that there are negatives associated with standing desks too.  A meta-analysis of 18 studies found a 49% increase in the risk for dying for those that sit for substantially more time than those who stand. Another study found that life expectancy would increase 2 years for Americans sitting was reduced by about 3 hours a day.  The negative effects of sitting are highly associated with a shorter life span so by increasing the amount you stand per day you can drastically reduce your risk of many diseases associated with being sedentary and prolong your life.